Filippo Impennato is an American entrepreneur with humble beginnings. The son of two immigrant parents, Filippo and Rosaria Impennato, his path to business ownership was forged like others, over time, and through many different experiences, trials, and tribulations. He was brought up on the idea that hard work and consistency are the keys to success. Filippo applied this simple creed to everything he did in life to make it to where he is today.

Filippo’s parents instilled in him a strong work ethic. His mother, who has been a beautician ever since she immigrated here at the age of 13, told him to be outspoken and voice his opinion when possible. His father, a jack of all trades, always worked with his hands in some capacity. He insisted that whatever job he was performing, he would conduct his duties in a clean and organized fashion.

Filippo’s parents also taught him that no job was beneath him and that as long as he was earning an honest dollar, he should never be ashamed of the type of work he did. These lessons were never forgotten and incorporated into all future jobs he held over the years. Whether it was sweeping floors in warehouses, cleaning conveyor belts in the supermarket, or operating CNC machinery in a factory, Filippo made sure to keep himself, and his workspaces as tidy as possible.

Eventually, Filippo attended college at St John’s University to pursue a degree in Business Marketing. He always loved analyzing commercials and print ads as a child and hoped to one day create campaigns of his own. Today – he now has the opportunity to work on his own marketing materials.  Take a look at his website, he built it himself! Not half bad…huh?

Over the years Filippo has held corporate positions at MSG in the marketing department, multiple sales roles in both small and large Marketing Agencies and even spent time as an IT consultant.  He was able to gain experience in the business world first hand and even had a small business consulting local companies on their marketing efforts while working in NYC at a top ten digital agency.  After 10 years of working in offices and cubicles in areas such as marketing and web, Filippo decided he had seen enough of the technology industry and wanted to try something different.  He spent weeks brainstorming ideas for businesses he felt couldn’t be outsourced, provided recurring revenue, and had a low barrier to entry.  He analyzed many industries that were being underserved and poorly marketed and finally settled on Residential cleaning.

The idea came to him one night after returning home late from work. He had just finished cooking dinner and realized it was quite sometime since he straightened up his apartment. Finally he thought to himself, “if only I had a cleaning service to help me out I could LIVE MORE, and CLEAN LESS!

Filippo knew his business background, marketing and IT experience, would help him differentiate from other companies operating in the space. Very few organizations are executing service calls properly, and through the use of his life experiences, marketing and tech background, he aims to provide a different cleaning experience by providing his clients with customizable, flexible and worry-free cleaning services to homeowners that want more time and cleaner, healthier spaces. He manages and organizes his business through the use of a customer relations management software, a dedicated digital phone number for calls and texts, as well as worksheets and checklists for every service call. In addition to using technology to streamline processes, he is also licensed and insured. Filippo also provides a 100% guarantee or your money back and believes you should only pay for a service that is both fairly priced and leaves your home cleaner and healthier. As such, there are no long term commitments or obligations and no risk to the homeowner.

The rest is as they say history. Filippo started his company in the middle of 2019 and spent the first several months researching the industry, working on his business plan and getting ready for the next decade of his life. He recalled something he once heard online, that it takes “10 years to become an overnight success,” and decided for the next 10 years he would give it every ounce of his strength to make this business thrive. As of January 2020, he is now open for business.

If you are looking to form a relationship with your cleaner and develop a customized, flexible, and worry-free cleaning program for your home, look no further.  Our process is the product and no other cleaning service provides a more personalized approach than Chimera Cleaning Company.  Try us risk free today. 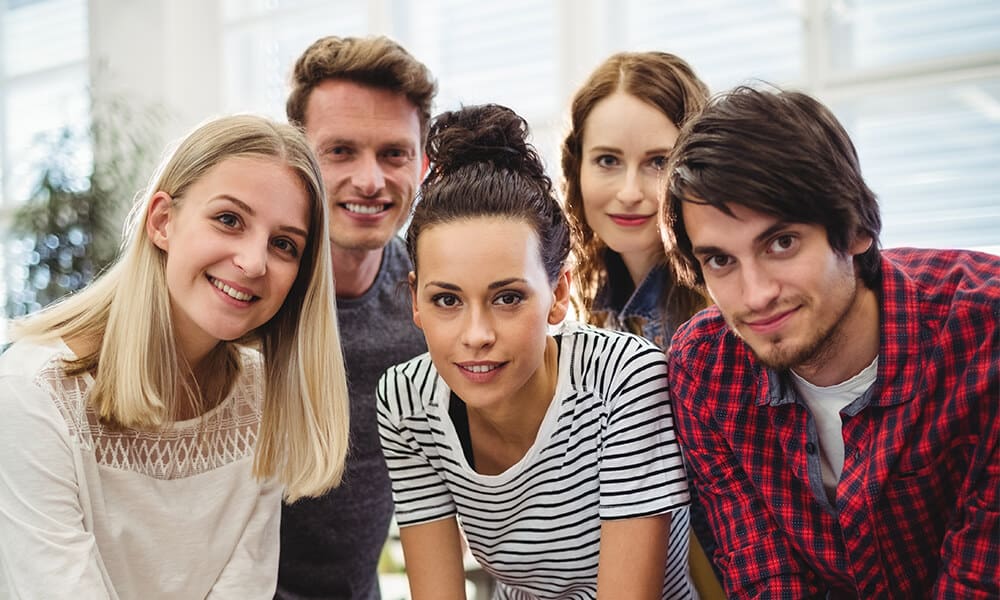 Our Team is The Best